Creating and now working with the characters in my Sharpe & Donovan suspense series has been fun, difficult, exciting, exasperating, creatively fulfilling and…interesting.

Take Finian Bracken, an Irish priest and whiskey man who appears in every Sharpe & Donovan tale. Writing about him has meant I’ve learned more about whiskey, sheep in Ireland, Maine bean-hole suppers, early Irish saints and so much more. 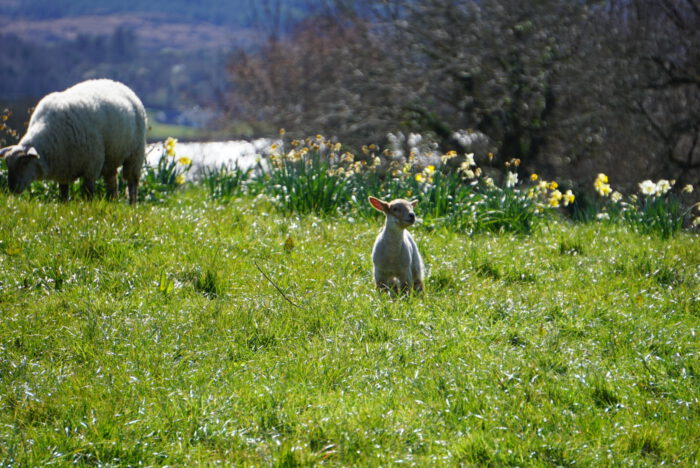 Finian came together and started to feel real for me during a writing getaway to Ireland. One afternoon, I took long walk to a historic cemetery on the southwest Irish coast and ended up at a holy well down steep stone stairs on the edge of Kenmare Bay. 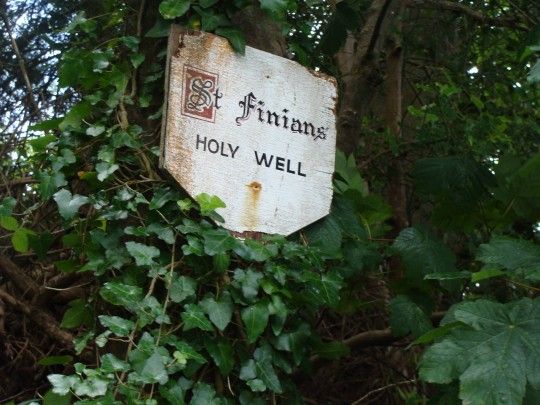 In the photo below I’m sitting on those stairs. It’s an incredibly atmospheric spot. In a pivotal scene in Saint’s Gate, art crimes expert Emma Sharpe meets Finian here. 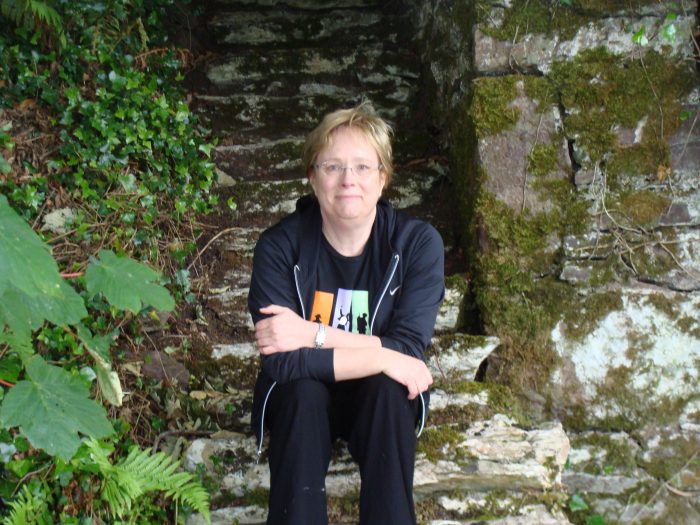 Finian Bracken also is the main protagonist in Rock Point, a series prequel. It’s available on its own digitally and now—I’m thrilled to say—in audio. For print lovers, it’s a bonus story in the paperback of Declan’s Cross and in Harbor Island.

Our elusive Irish priest and whiskey man plays a major role in the next Sharpe & Donovan, tentatively titles Return to Declan’s Cross. It’s been quite a couple of years for many of us, myself included, but I’ll be getting this story out there.

By the way, the photo at the top is in beautiful Ardmore, Ireland, near fictional Declan’s Cross and the site of a number of scenes with various Sharpes, Donovans and their friends.