Deal alert for THE WHISPER

The Whisper is on sale in eBook for just $.99! It’s the fourth and final book in my Ireland series, but can you guess which character plays a role in my Sharpe & Donovan series? Answer below!

Here’s a bit about the story:

Archaeologist Sophie Malone is still haunted a year after she was left for dead inside a remote Irish cave. Now she’s convinced that her night of terror is linked to recent violence in Boston. Did the killer under arrest steal the ancient Celtic treasure from the cave that night? Or is another killer out there, ready to strike again?

Boston detective “Scoop” Wisdom has recovered from his injuries and is after the bomber who nearly killed him. Tough and stubborn, he’s the best at detecting lies…except maybe those of Sophie Malone. When an ex-cop becomes the victim of ritual sacrifice, it’s clear nobody’s safe, and everyone’s a suspect.

Of course, I can’t resist including a photo of the southwest Irish coast. And the character in The Whisper also in the Sharpe & Donovan series? Our renowned octogenarian art detective, Wendell Sharpe! 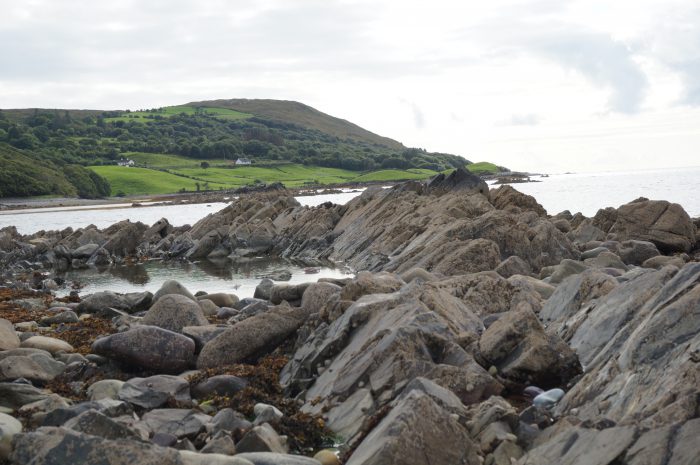