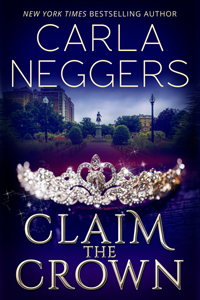 Yesterday’s secrets are more dangerous than ever…

For five years, anonymity has been Ashley Wakefield’s refuge, ever since she and her twin brother, David, discovered they were the beneficiaries of a mysterious trust fund worth a fortune. Their lives forever changed, Ashley and David turned to the uncle who raised them for answers, but he couldn’t—or wouldn’t—help.

Now down-to-earth Ashley tempts fate by laying claim to fabulous jewels that await her in a Swiss vault. A photograph of her wearing the stunning gems catches the attention of hard-driving Jeremy Carruthers, who has questions of his own.

Jeremy and Ashley discover the gems have sparked vivid memories of a terrible night long ago, before she was born…a night that holds deadly secrets, and a shocking truth that threatens to shatter everything Ashley thought she knew about herself.

Originally published by Worldwide Library and reissued by MIRA Books.