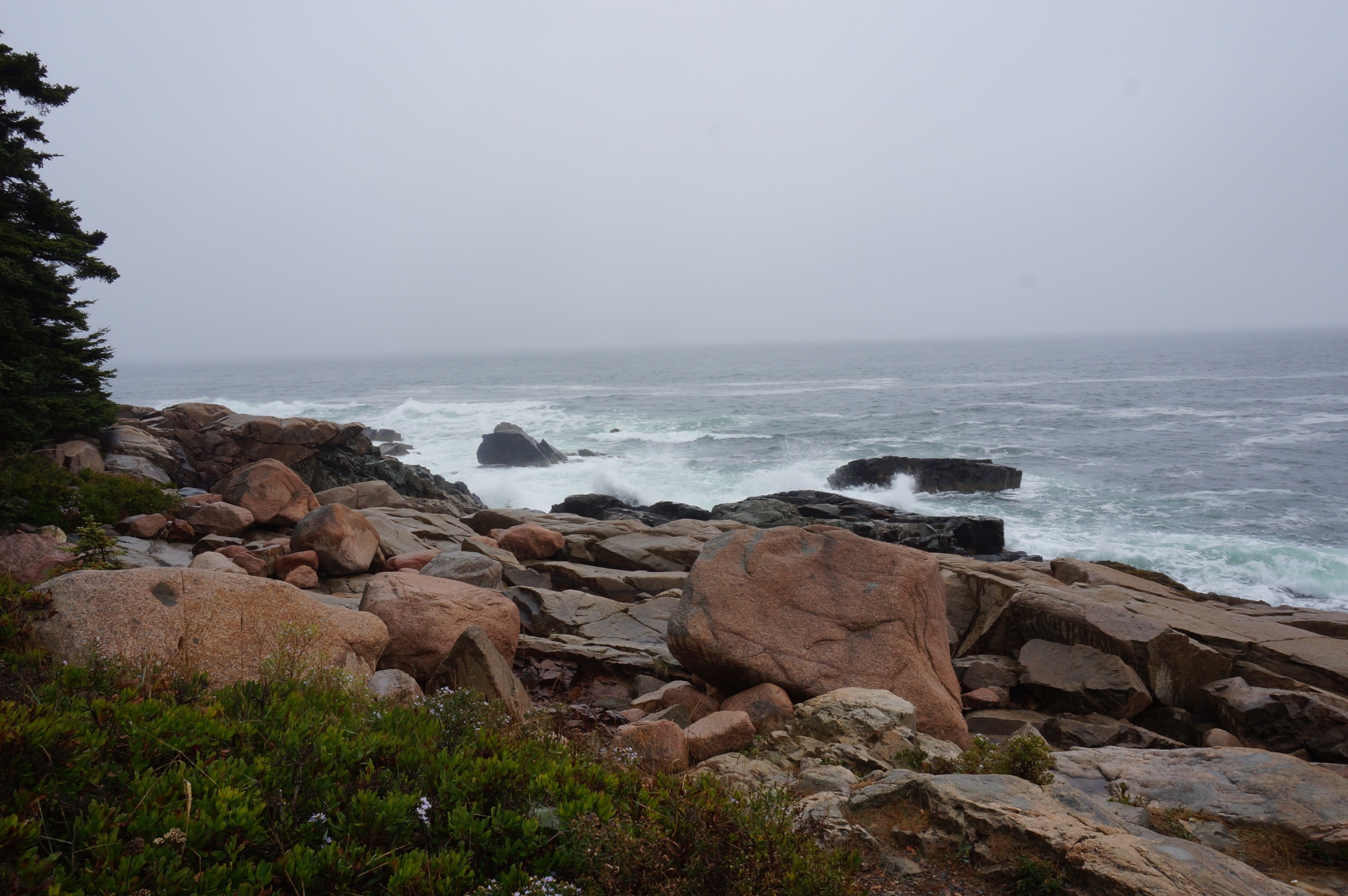 Last weekend I scooted over to Portland for the Maine Writers’ Retreat, an annual gathering of about 40 writers at all stages of their careers. Great fun! I’ve spent a lot of time in Maine, especially along the coast (“down east” of Acadia) but also inland, with friends who have a “camp” on Rangely Lake. Maine has served as a setting for a number of my romantic suspense novels: 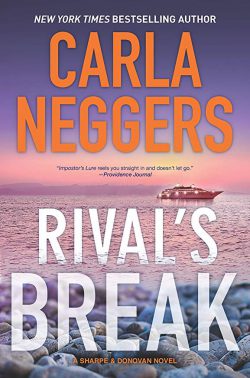 Southern Maine is FBI agents Emma Sharpe and Colin Donovan’s home base in the Sharpe & Donovan series, which launched in 2011 with Saint’s Ga… Read More

Kiss the Moon gets a new look 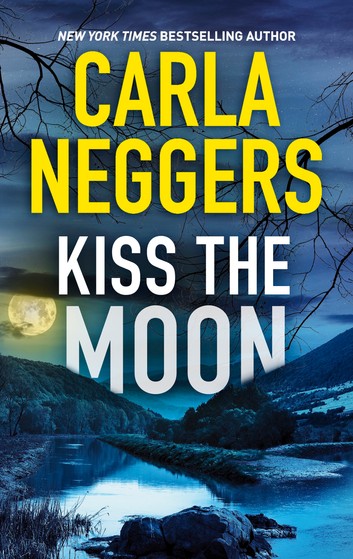 Perennial reader favorite Kiss the Moon gets a new look! This standalone romantic suspense novel is set in maple-sugaring season in the Lakes Region of New Hampshire, where my youngest brother lives. (I have three brothers and three sisters!)

Lost in the frozen woods of New Hampshire, Penelope Chesnut discovers the wreckage of a small plane. An aviator herself, she sees clues to a conspiracy in the rusted-out remains.

Rumors of her discovery bring Wyatt Sinclair to Cold Spring, determined to put to rest a family scandal and learn what really happened to his legendary uncle, who had disappear… Read More 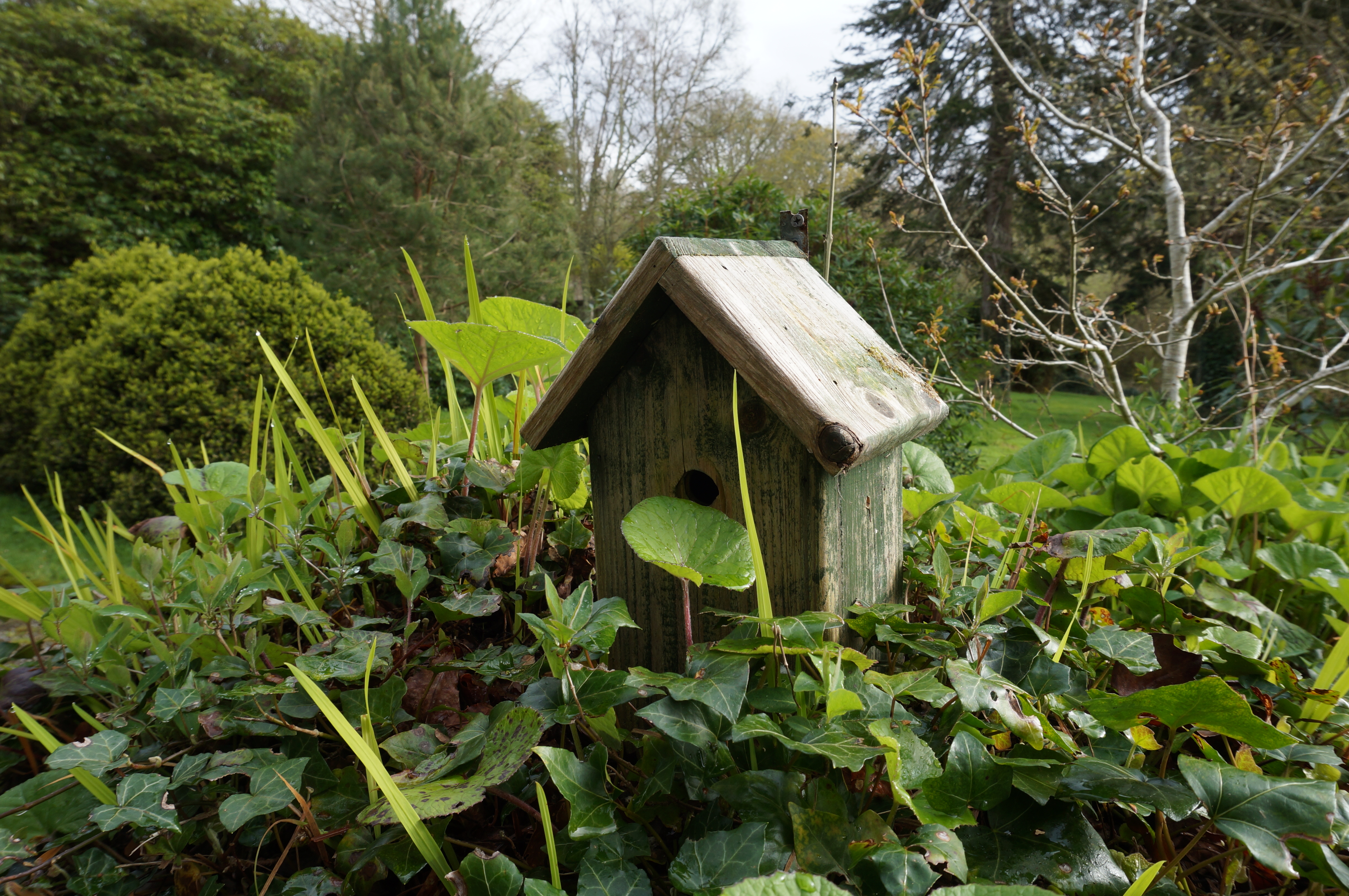 Sunday is Mother’s Day. We’ll be visiting my mother. At 84, she’s hanging in there, and every day with her is a gift. She grew up  in a tiny town in the Florida Panhandle and married a Dutch sailor, my father. Long story short, they packed up the car with my brother and sister, then toddlers, and moved to New England just before I was born. Four more kids ensued, and while my father died in 1990, my mother continues to live on our family homestead on the western edge of the Quabbin Reservoir in rural Massachusetts. In addition to the seven of us, she has 13 grandchildren and 12 great-… Read More